The glory of battle, the rush of victory 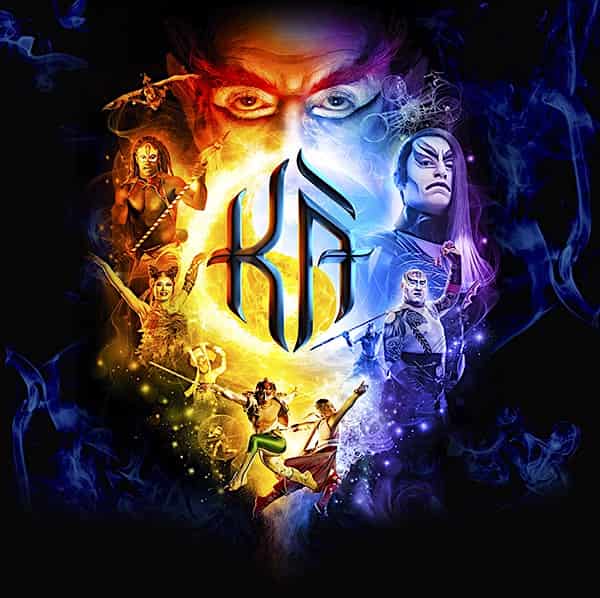 During the show, you will take part in an exciting journey together with the twin brothers! While the world, in which they live, is being on the edge of the collapse, the heroes receive an inheritance protective magic talisman and go on a journey through the world inhabited by fantastic and mysterious inhabitants. On their way, they will meet a lot of trials and dangers, but the characters reach the end and fulfill their real purpose. Artists defy the force of gravity and perform breathtaking tricks!

The show is an explosive mixture of acrobatics and martial arts, dance and capoeira, music, and visual effects and celebrates cultural diversity. In this show, you will see the innovative, the riskiest stunts, which are contrary to the Earth’s gravity forces: because of the danger waiting for the twins at every step. Their enemies are not on the ground, they are in the air, showing a spectacular series of numbers acrobatics and aerial gymnastics. You will witness the love and conflict in dynamic scenes in the background that will be constantly changing, which creates an empire on stage.

When you read the annotation, all this seems an exaggeration for effect description. But when you see it firsthand, you catch yourself thinking that you sit with your mouth open and trying to figure out how this is possible. Try to pick your jaw, but all over again. The show is of course incredible! Music charms, performances are replaced one by one with each other and do not give time to recover! The fantastic beauty of the costumes, the mobile platform instead of hanging scenes – it’s all so unreal that you will feel completely devastated!

This Las Vegas music show has its own feature – during the 90-minute performance you’ll never hear a dialogue, the story is told through expressive and extensive choreography enacted by the production’s 80-member cast. To create such a spectacular theatre and tremendous show about $165 million was spent. And while the entire 1,950-seat theater is encompassed in aspects of the brilliantly detailed and highly technological set, it is the performers who truly bring the multi-faceted performance space to life.

Don’t believe us? Sit in the first several rows and be prepared for feeling the light breeze when performers will fly over your seats! Or, if you sit farther back, you will feel the rhythm of the overhead drums as they are played during some of the show’s acts.
The play is considered by the right one of the best in Las Vegas due to its spectacular sets and costumes!

Awesome! The KA show is a great combination of acrobatics and martial arts, some pyrotechnics but it’s mostly about acrobatics. The story is better than some Cirque du Soleil, it was probably the best we’ve seen for a good while, well worth a visit. It was just amazing.

Ka at the MGM Grand was by far the most spectacular and impressive show that we saw during our time in Vegas. The moving stages and the trapeze performers were incredible. A fantastic barrage of your visual senses.

Offer applies to bookings made between now and Apr. 29, 2020 for performance dates between Oct. 28, 2019, and Apr. 29, 2020 only. Blackout dates may apply. Customers must book the promotional ticket type to receive a discount. Offer has no cash value and becomes void if qualifying booking is canceled. Guests should arrive by 6:15 p.m. for the 7:00 p.m. performance and 8:45 p.m. for the 9:30 p.m. performance. Late arrivals will forfeit any components missed without a refund. KA Imperial Experience is subject to change and availability. Artist meet & greets with a photo opportunity will take place 15 minutes prior to the start of each show. 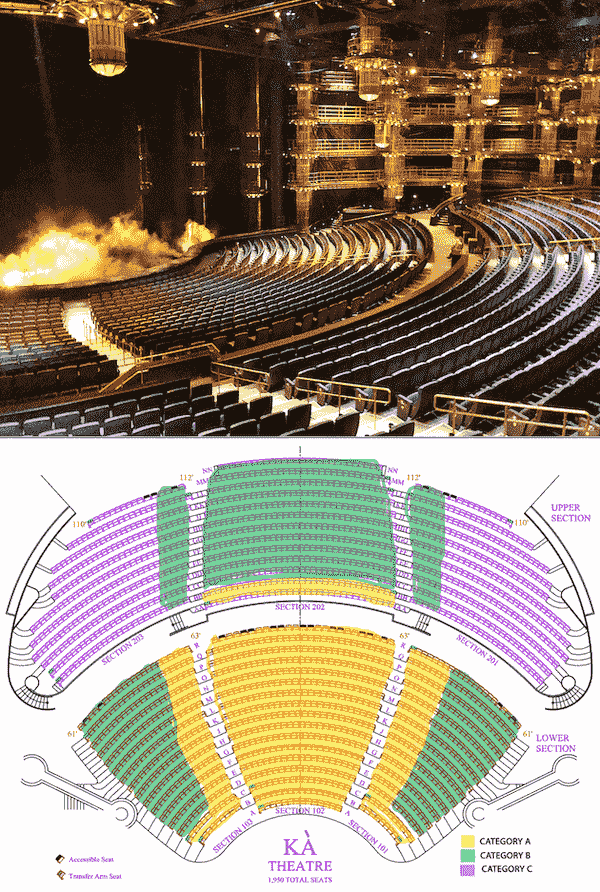 At the MGM Grand, visitors are immersed in the glamour of sophisticated shows, gourmet dining, hip nightlife, and much more. If you could stuff all of Vegas under one roof, MGM Grand is big enough to accommodate that. 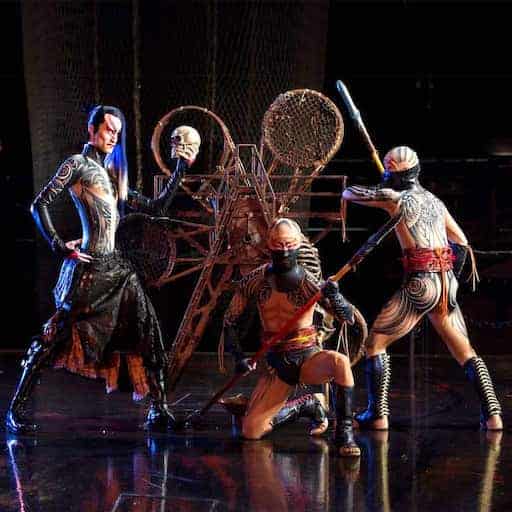 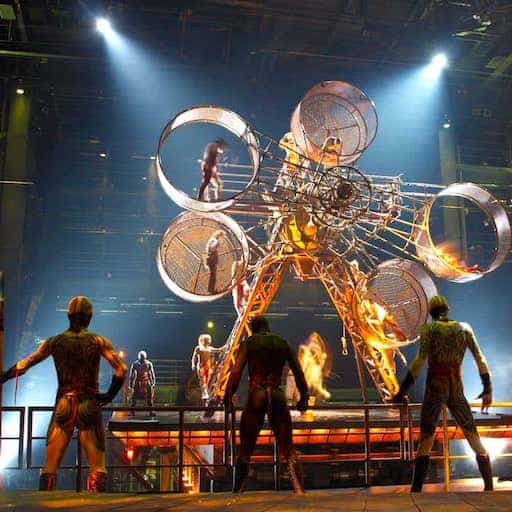