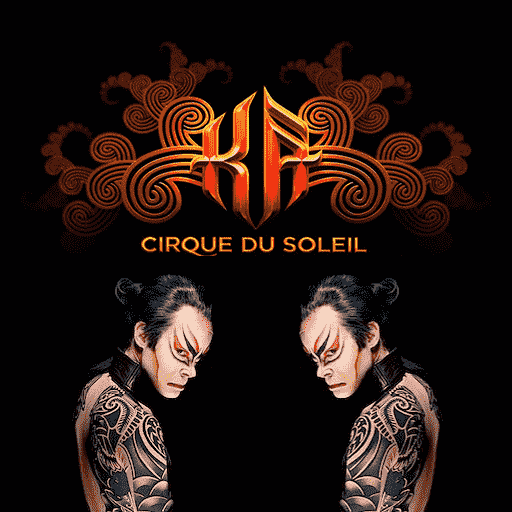 During the show, you will take part in an exciting journey together with the twin brothers! While the world, in which they live, is being on the edge of collapse, the heroes receive an inheritance of protective magic talisman and go on a journey through the world inhabited by fantastic and mysterious inhabitants. On their way, they will meet a lot of trials and dangers, but the characters reach the end and fulfill their real purpose. Artists defy the force of gravity and perform breathtaking tricks! 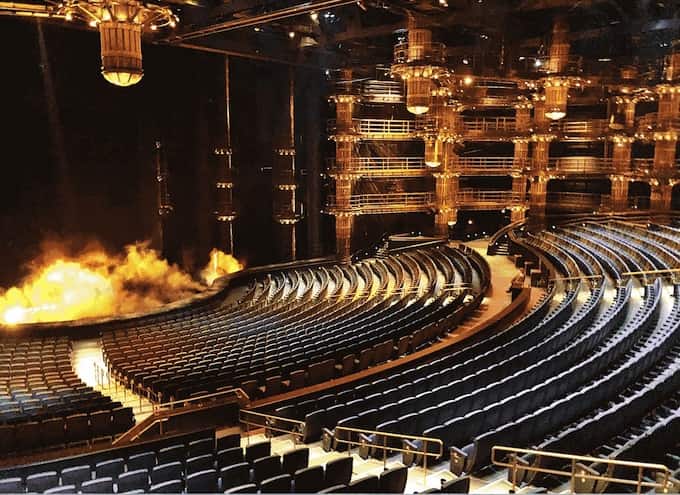 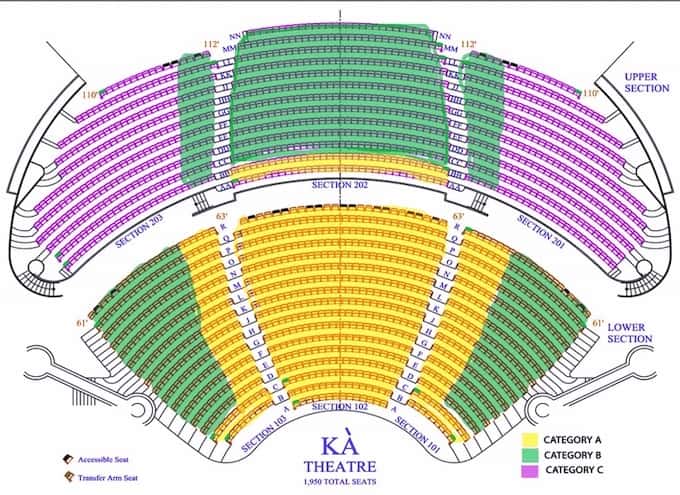 From the MGM Grand front desk, walk straight toward Avenue Café. Once you see Avenue Café, take a right past L’atelier and the KA Theatre will be straight ahead. The KA box office is located to the right of the theatre.

As you walk into MGM Grand from Las Vegas Boulevard, walk toward Hakkasan and TAP. Continue walking straight through the casino floor past the Poker Room, Copperfield Theater, and M life Desk. Once you reach Whiskey Down, walk toward the Lobby Bar and Concierge. Keep walking straight and you will reach the KÀ Box Office. The Theatre will be to the left of the box office. 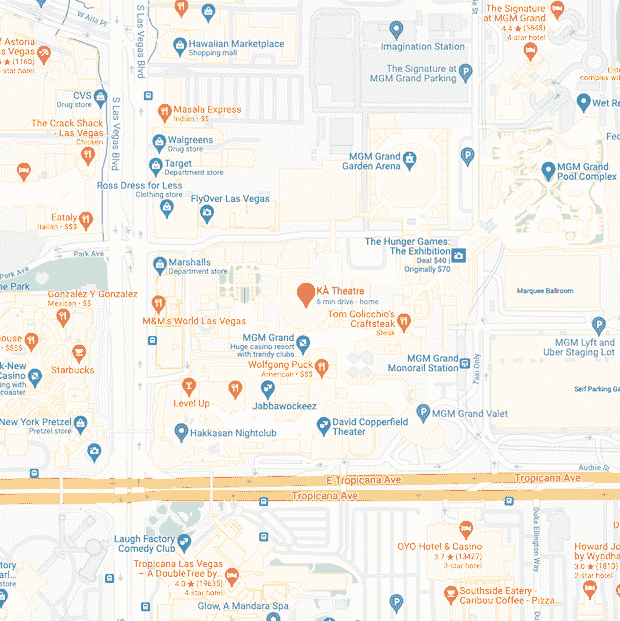 The show is an explosive mixture of acrobatics and martial arts, dance and capoeira, music, and visual effects and celebrates cultural diversity.
In this show, you will see the innovative, the riskiest stunts, which are contrary to the Earth’s gravity forces: because of the danger waiting for the twins at every step.
Their enemies are not on the ground, they are in the air, showing a spectacular series of numbers acrobatics and aerial gymnastics.
You will witness the love and conflict in dynamic scenes in the background that will be constantly changing, which creates an empire on stage.